Robert Nash is a soulful independent singer-songwriter who currently lives and creates music in Sydney, Australia. Drawing inspiration from artists such as Elliott Smith and Bob Dylan, Nash’s songs are confessional and autobiographical in nature.

Striving to be a truly independent artist, Nash began learning about home recording and music production, setting up a small home studio, and producing his debut album The Ghost of Your Old Love.

The album features Robert Nash playing acoustic, electric and bass guitar, keys and mandolin, as well as featuring collaborations with talented artists around the world - beautiful string quartet sections recorded in St. Petersburg, horns recorded in London, and drums recorded in Los Angeles. This international element is a fitting accompaniment to an album focusing on the highly universal themes of both love and loss.

The Ghost of Your Old Love was mixed by Paul McKercher (Augie March, You Am I) and mastered by Don Tyler (Elliott Smith, Badly Drawn Boy). Release date: January 22, 2016

JL: What is the story behind your song "Leaves Are Falling"?

This is a song about managing to get through a really tough time – realizing where you have been, where you are going, and beginning to feel positive about the future. At its core, it is a love song and a song about simply feeling awake to life. It’s definitely one of the more positive songs I have written!

It’s often not really a conscious decision. It’s just something that happens quite organically and provides an outlet to express certain emotions. I never really sit down and decide that I’m going to write a song; the process just begins somehow. I will be messing around on the guitar and stumble upon some idea or I’ll be driving in my car, and get some inspiration for a lyric, and I’ll have the feeling that it’s something good and worth pursuing. Then it’s a bit more of a focused effort – working on the song, which usually develops over an extended period of time, while I’m also working on other pieces.

JL: What are your fondest musical memories?

The first band that really got me into music was The Beatles. We had all the albums at home and I have fond memories of listening to those records and just being blown away. That inspired me to learn the guitar and start writing some really bad songs as a 13 year old.

There’s just so much great independent music out there that never would have seen the light of day in another era. It used to be that you had to get a record deal in order to be able to record an album or EP and then get people to hear it. With the advent of affordable home recording options, digital distribution and social media, the barriers to entry are now quite low. I think it’s important that great music has a chance to be heard.

JL: What is your advice to fellow independent artists?

If you haven’t already, invest some time and money into getting a decent home recording setup and learning how to use everything. It can be a bit overwhelming at first, but you will then be in a position to take your time crafting the songs and perfecting the recordings. At the end of it, you will own the recordings instead of a record company owning them.

JL: You released an album not to long ago, right?

I just released my first album a few months ago. I will get cracking on the next thing right away, I promise!

JL: Have anything else you want to say?

This is a great way to introduce people to new independent music and I’m very happy to be a part of it, thanks for having me. 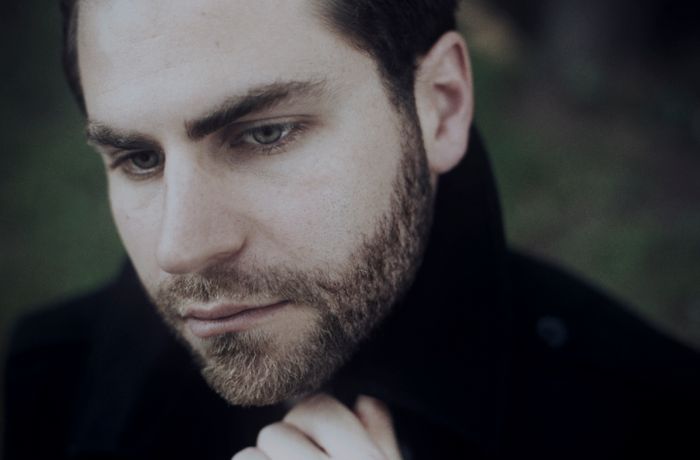