John Muirhead is a solo folk-rock storyteller. Inspired by the songwriting greats (Neil Young, Bruce Springsteen, John K Samson), Muirhead tells tales of love, loss, and coming of age over a vibrant acoustic backdrop. He is currently working on his debut EP while bringing is passionate live show across the country.


Muirhead spent his youth playing guitar in various bands before hitting the road with an acoustic guitar at the age of 18. Since then he has traveled across Ontario, sharing his passion for music and storytelling for just about anyone who will listen. Muirhead has played festivals, clubs, houses, coffee shops, and even a frozen yogurt shop and continues to seek out venues to play.

JL: What is the story behind your song "The Space Between Stars"?
JOHN MUIRHEAD: The Space Between Stars is a song about distance and how easily people can drift apart. I was thinking about how life and relationships can differ so much from our expectations, and how easy it is to make excuses for yourself and others when you want to see a situation in a certain way.

JL: Why do you write music?
JOHN MUIRHEAD: I've always loved writing and telling stories. Music is a great medium for that because emotions can be so heightened by the music itself.

Also, the songs that I love mean so much to me, and knowing that I can do that for others inspires me to keep writing.

JL: What are your fondest musical memories?
JOHN MUIRHEAD: Playing at a local music festival called "Rock the Hills" with my high school band. The crowd was amazing and we were all so excited. Later in the evening the headliner band, Hollerado, invited us onstage for their final song which was amazing!


JL: If you could open a set for anyone, who would it be?
JOHN MUIRHEAD: I would absolutely love to open for Frank Turner. His songwriting and performance style has influenced me more than anyone. I got the chance to see him play a solo set in London, ON in February and it blew my mind!

JL: Why is independent music important to you?
JOHN MUIRHEAD: Some of my favourite artists are local and unsigned. I think regardless of commercial success art is important.

JL: What is your advice to fellow independent artists?
JOHN MUIRHEAD: Play live as much as you can, and have fun! Make lots of friends wherever you play, because its a great way to get introduced to amazing music too.

JL: Have anything else you want to say?
JOHN MUIRHEAD: Come say, "hi," to me at one of my shows :) 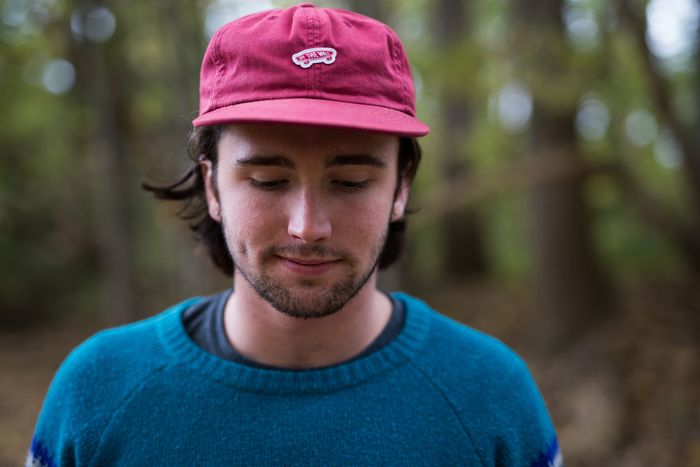