“I love the harmonies of the Shook Twins, the dreamlike songs that seem somehow permeated by the American Folk tradition, without actually being part of it. They make music that twines through your soul the way vines cover an abandoned shack in the woods.” – Neil Gaiman, New York Times – Best-Selling Author

The twins are the main songwriters but they have recently started backing up their band members, Niko Daoussis (Cyber Camel) and Anna Tivel (Anna and the Underbelly) and adding their stunning songs to the mix.

After releasing their first album “You Can Have the Rest,” the twin sisters moved to Portland in December of 2009, conceptualizing their 2011 release “Window” (featuring Bonnie Paine and Bridget Law of Elephant Revival).Both albums were recorded and produced in Santa Cruz, California, at InDigital Studios. Favorable reviews, extensive radio airplay and a busy tour schedule have created an ever growing fanbase & kudos from many major musicians.

"The Portland, Ore., folk group is ready to rattle the music world with its ‘What We Do’ album.”

“The Shook Twins have sass and spunk to spare! Their live show is tons of fun to behold.”
– Laura Veirs

“The Shooks will Shake you. These ladies have been keepin’ it real since the day they were born and that was only seconds apart from one another I think. Do yourself a favor and check ’em out. I do declare, ya won’t be sorry.”
– Langhorne Slim

“The Shook Twins put on a heck of a show. Keep your eyes on these folks. I’m excited to hear what they do next.”
– Tucker Martine

“A unique, personal music that lights up the stage with its joy and enthusiasm.”
– Mason Jennings

J: What is the story behind your song "Awhile"?

ST: "Awhile" was written by Laurie and it's an obvious optimistic love song--about a relationship that's fresh out of the gate and looking promising!

J: Why do you write music?

ST: Because I love to perform it mostly. I know this because every time I start to take a small musical inspiration or melody to the next stage of its life, I immediately begin to hear all the other parts that the rest of the band might play and I think about how it might make listeners feel.  That fuels the process more than anything else.

J: What are your fondest musical memories?

ST: When we've been able to capture the energy and feeling we get from jamming a song with our favorite people to play with in the living room, and transfer it to the stage in front of other people. It feels like magic when that happens!

J: If you could open a set for anyone, who would it be?

ST: There are so many artists that I would completely freak out if we got to open for them, but the number one would probably be Feist.

J: Why is independent music important to you?

ST: Because it keeps the music real, so we know there are still some songs that are written for another purpose other than money and fame. If there were no more independent artists, I feel as if it would just be one giant machine creating all the noise!

J: What is your advise to fellow independent artists?

ST: Keep doing what you're doing! Stay strong to your values, but know some compromises are expected and accepted to keep the team going strong and make it worth all the work!

ST: We just finished recording a single that we'll release very soon that will have a different feel than the rest of the full album. And we'll start recording the album later this month (February) and will continue to record in spurts over the spring. We're taking a different approach this time and taking it slower and letting the recordings marinate a little more than previous albums, so at this point we don't have a set release date for the full album. 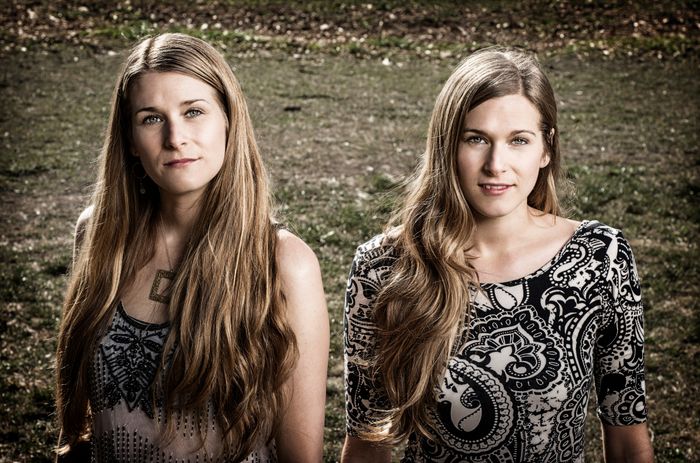